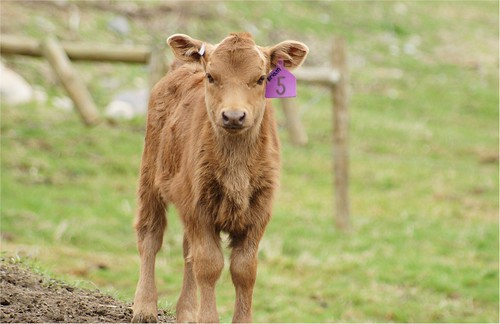 During my most recent visit to New York my Mom was interviewed for a documentary about Ray Favata, a former co-worker of hers from her days at Jumbo Pictures. The interviewee was a woman by the name of Deko who maintains a farm called Stone Meadow with her family in upstate New York, where they raise Irish Dexter Cattle. 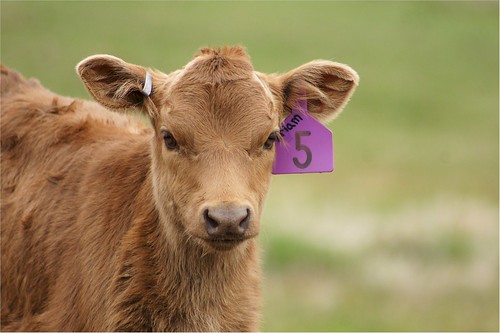 Just a few days ago my Mom received a message that a recently arrived calf at the farm had been named after her. Meet Miriam, aka #5. Perhaps she will be featured somehow in a future comic?